The Violence of the Norm

Day 9: Prajnya 16 Days Campaign Against Gender Violence and Orinam got together to organise a series of skits followed by a discussion on 'The Violence of the Norm'. 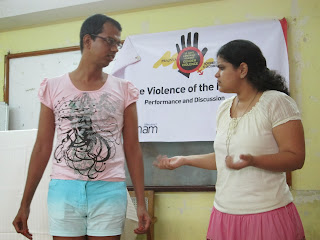 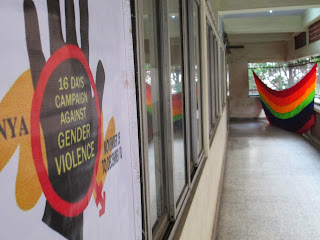 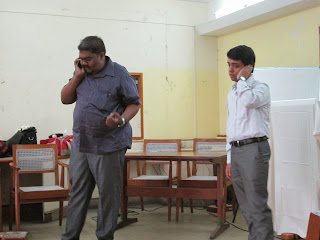 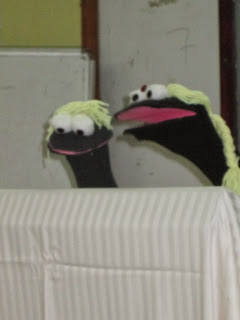 How are normative ideas of gender, enforced by what one volunteer called 'this nameless, faceless authoritarian called society', violent to individuals? The skits presented by Orinam volunteers delved into this in the simplest form possible. Whether it was Kuzhali and her aunt who always went back to "But why don't you want to marry!", or the jilted lover who tried to make the man he loved see how his decision to go back to the norm was affecting not one but three lives, or the everyday sexism of 'pink is not for men!' because 'it affects your hormones!!!' -- the skits questioned norms on gender and gender identity from every angle.
Posted by Ragamalika Karthikeyan at 10:42:00 AM